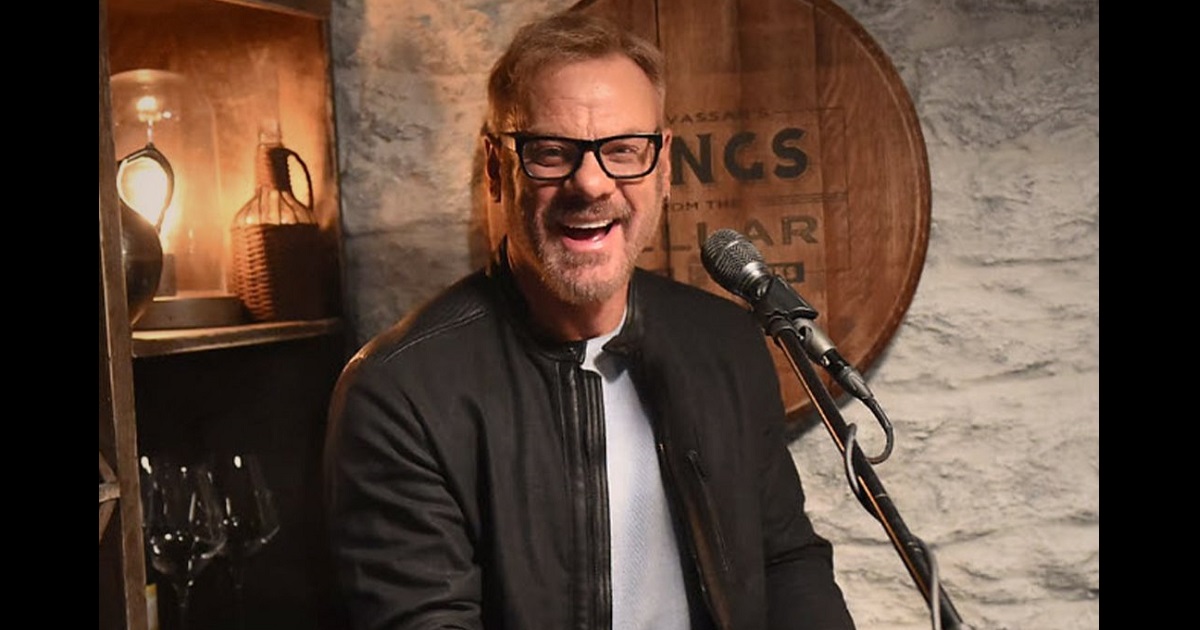 In 2012 Little Big Town debuted the video for “Pontoon”

On this day in 1999, Brad Paisley made his Opry debut – in the years since Brad is one of the biggest advocates for Country Music’s most famous stage. This is Brad & Carrie Underwood on the Opry last year singing his number-one song “Whiskey Lullaby”

And a very happy birthday to Phil Vassar…