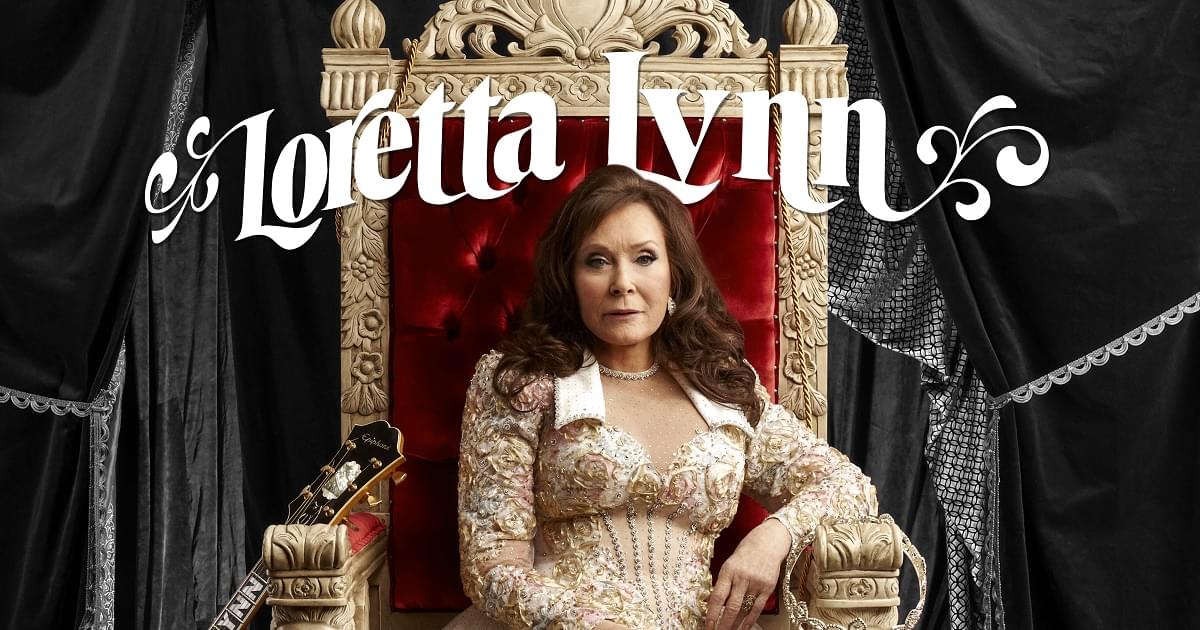 The new project celebrates women in country music as Loretta pays tribute to the founding mothers, while singing new interpretations of her songs along side current female country music hit makers.

Loretta says, “I am just so thankful to have some of my friends join me on my new album. We girl singers gotta stick together.” Those friends include Reba McEntire, Tanya Tucker, Margo Price, and Carrie Underwood.

Loretta adds, “It’s amazing how much has happened in the fifty years since ‘Coal Miner’s Daughter’ first came out and I’m extremely grateful to be given a part to play in the history of American music.”

One of the tracks on Still Woman Enough is “Coal Miner’s Daughters Recitation” — a new version of the song that became Loretta’s calling card, as it not only was the title of her 1971 album, but also her 1976 memoir, and the 1980 Oscar-winning movie adaptation starring Sissy Spacek.

04. “I Don’t Feel At Home Any More” (Traditional, arrangement by Loretta Lynn)

Still Woman Enough will ring the bell as Loretta’s 50th studio album — but her total is a little higher, as the 10 duet projects she did with Conway Twitty are not counted in that 50 number.

Loretta Lynn is one of the most awarded musicians of all time. She has been inducted into more music Halls of Fame than any female recording artist, including The Country Music Hall of Fame and the Songwriters Hall of Fame, and was the first woman to be named the Country Music Association‘s Entertainer of the Year in 1972. Loretta also was a recipient of the Kennedy Center Honors in 2003 and a Presidential Medal of Freedom in 2013.