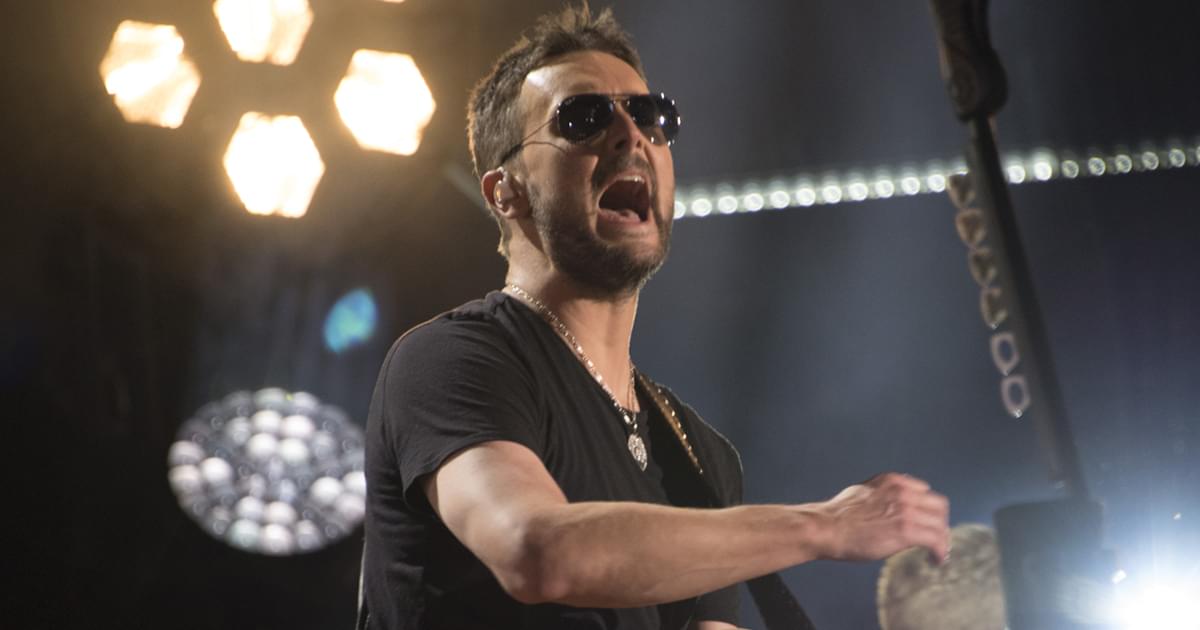 “If there was ever a year not to win,” said Eric as he accepted the award. “This year, at least for me, has been about loss—loss of life, loss of playing shows, loss of freedom, loss of kids being in school . . . And you know what the win is? The win is we all were here tonight, together as country music—in person, live and I believe this, I really believe this: It’s gonna be music that brings us out of this. That is the one thing that’s gonna save the world. Politicians are about division; music is about unity.”

Entertainer of the Year