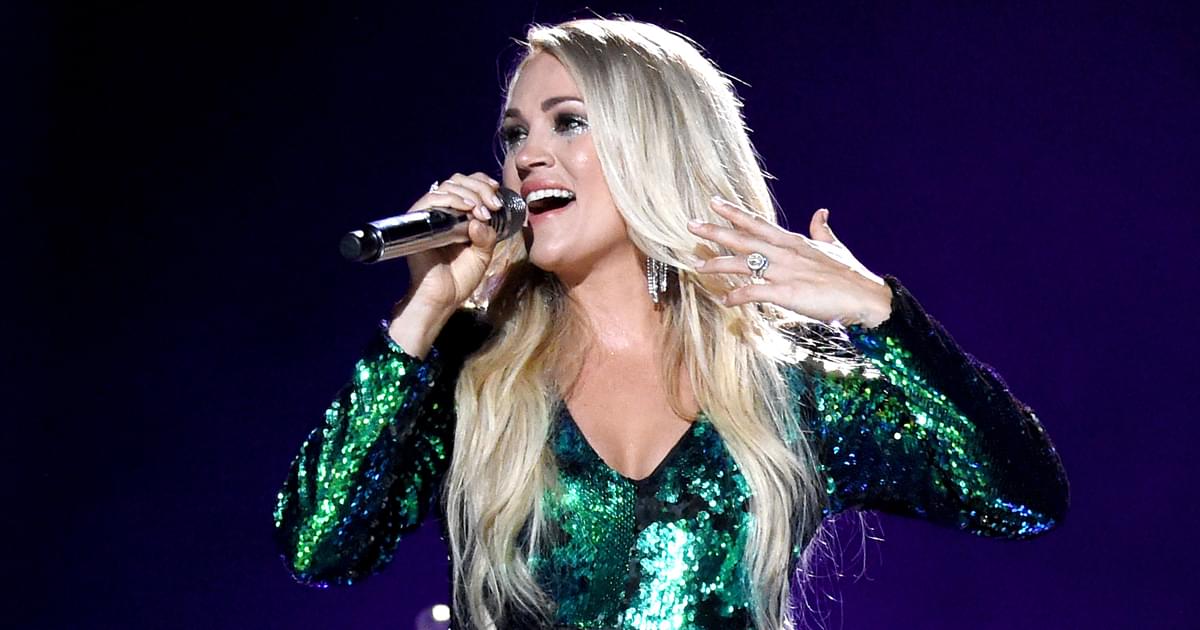 Carrie Underwood revealed that she will release her first-ever Christmas album, My Gift, on Sept. 25.

The yuletide offering will feature a combination of beloved traditional favorites—celebrating her faith and the spiritual nature of the holiday—and original material.

“I’ve always wanted to make a Christmas album and it’s been a long time coming,” says Carrie. “I knew this would be my next music project after wrapping my tour last year, and I think it’s turned out to be the perfect time for an album like this, in this period of such personal and spiritual reflection. For me, it’s more important than ever to focus on the true meaning of Christmas in a project like this. Even though it has been a tough year for all of us, sometimes I feel like the greatest realizations can be inspired by the most difficult times, and make us more grateful for the things we do have and for what truly matters.”

My Gift was produced by Greg Wells and mixed by Serban Ghenea. The album features a world-class orchestra led by conductor David Campbell.

Over the years, Carrie has released a number of holiday tracks, including “Do You Hear What I Hear,” “O Holy Night,” “The First Noel” and more, however, the upcoming record will be her first full-length Christmas album. My Gift will follow the release of Carrie’s sixth studio album, Cry Pretty, which dropped in September 2018.

My Gift will also be released on vinyl on Oct. 30. The track list, songwriters and special guests will be announced in the coming weeks.